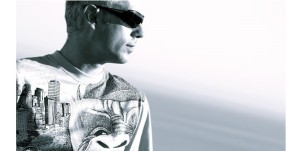 Pacha resident DJ was from 91 to 93 until the 94 decided to return to their land and mount point, their own local, totally dedicated to electronic music, which was quite a revolution in the provinces of Jaén and Córdoba changing the concept of party, and later did the same opening in Granada Morgan.